Great news to wake up to this morning: Judge orders UN to lift suspension of Anders Kompass, who leaked internal UN report on alleged abuse of children by French troops in Central African Republic.

Can you believe that the director of field operations for the UNHCR had been suspended because he took upon himself to inform the French army of the abuses committed by its men on children who were begging for food? Those soldiers forced very young and traumatized kids to have sex for food! how appalling is that? It is not the first time that UN Peacekeepers are accused of such crimes, one would expect the organization to stand by its director. Of course not, instead of penalizing the abusers, the UN preferred orchestrating a crackdown on the whistleblower to cover its own trail.

Even if Kompass still remains subject to an internal UN enquiry, I hope that his integrity will be acknowledged and praised. He was not a coward bystander like so many of his peers. Life means choices, and he took a stand by refusing to compromise.

In the meanwhile, in Germany, tribute statues of the whistleblower dream team, Snowden, Assange and Manning were unveiled. Monuments to “courage, tribute to freedom of speech and information” according to their creator Dormino.

The life-sized statues of the three whistleblowers stand upon three chairs, as if speaking in an impromptu public meeting. Next to them is a fourth, empty chair.

For Dormino, who titled his piece Anything to Say? this is the centerpiece of the composition. “It is not a simple homage to individuals, but to courage and to the importance of freedom of speech and information.
To be free, we need to be courageous. And courage is contagious“.

Real Public Art!  Not that I am unconditionally supporting all whistleblowers, but I hope it will create a real debate on the meanings of transparency and accountability.

What do you think?

9 thoughts on “The Men of the day: 1 judge, 1 artist and 4 whistleblowers” 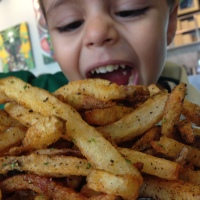 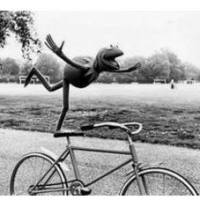 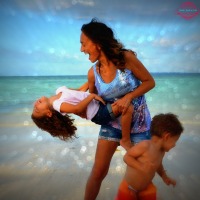 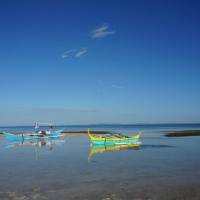 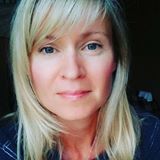